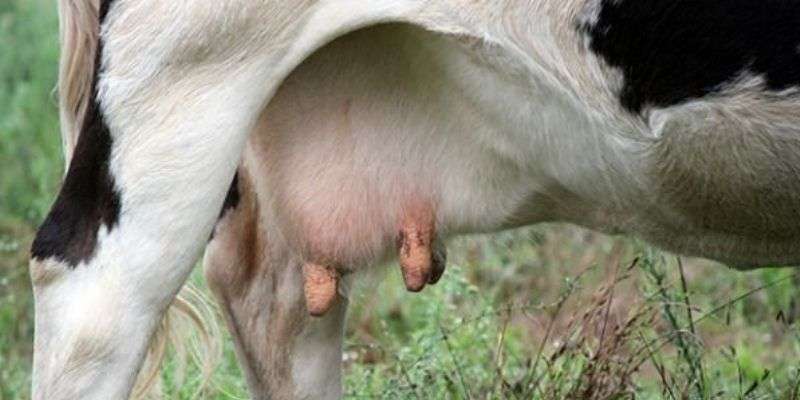 The problem of the swelling of udders in animals is now more common than before. Before going in for medical treatment, some household treatments should be given. Let us know about some of these home remedies:

1. Do massage of udder with mustard oil: In case of disease of udder, cattle keeper should put little amount of mustard oil in hot water and use this mixture to massage the udder. Mustard oil has qualities which decrease swelling and it also increases the blood circulation which helps in curing the wound sooner. In addition, mustard oil is also a disinfectant.

4. Garlic: Give garlic after regular intervals to the animal. Medical properties of Garlic destroy bacteria and infection, which is hence helpful in preventing swelling.