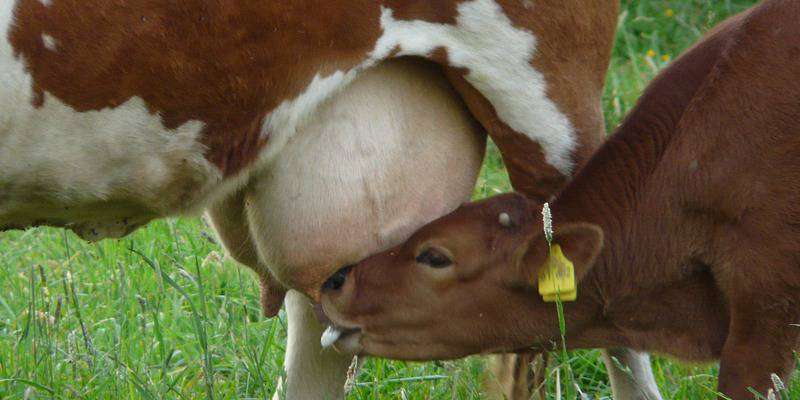 Stop milking the pregnant cows 3 months before their delivery so that the animal can get relief and enough time to heal its udder and teats cells which were broken during the last delivery and the animal could produce good amount of milk after delivery. But sometimes it becomes difficult to stop milking the animals, so we are sharing some tips/methods to stop this rightly.

Reduce the dose- To stop taking milk from cows and buffaloes reduce their dose and the amount of green grass in their daily feed. When they stop giving milk, then start increasing the amount as before.

Milking once a day- Milk the cows and buffaloes only once a day for few days, then start milking on alternate days. And after sometime increase the time gap to 2-3 days. In this way, the animal will stop giving milk.

Stop milking immediately- This method is adopted when animal milk is very low, but its udder/teat are absolutely healthy with no swelling and injury. While milking the animal for the last time, extract all the milk from animal’s teats and after that wash them with a solution of red medicine. After drying the teats, apply antibiotic ointment on them with the advice of some veterinary doctor.