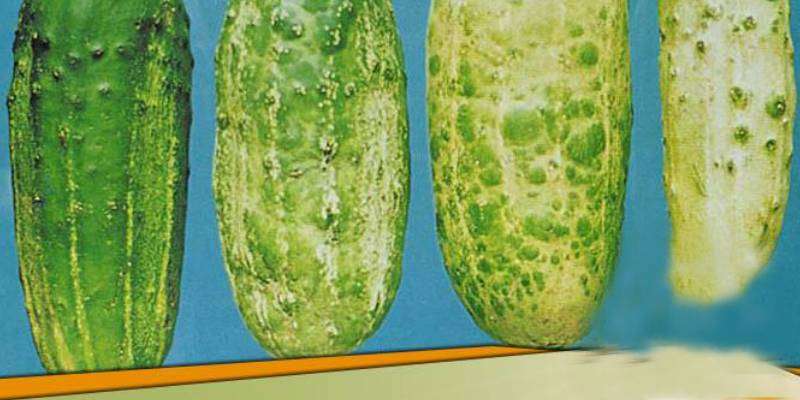 Mosaic Disease: This disease does more harm to tomato, chilli, eggplant, cowpea, bottle gourd, pumpkin, cucumber and summer squash crops. There are several varieties of this virus and they have different symptoms. Generally, spots appear on the leaves of affected plants, you can see dark green and light green yellowish spots on the leave, the leaves become small and irregular in shaped. Sometimes irregular emulsion spots are formed on affected leaves. Such spots can be generally seen only on the leaves and fruits of pumpkin species. Sometimes the appearance of fruit also deteriorates. Leaves affected by this disease generally take the shape of monkey’s paws. Diseased plants remain small and give less fruit.

Prevention: Always use disease free and healthy seeds. Uproot the affected plants and destroy them properly. Do not touch the diseased plants like this. Destroy the weeds grown around the farm. For the prevention of Jassid, start with the seedling, sprinkle solution by dissolving rogor and metasystox 1ml in per litre of water at a gap of 10 days. For chili crop dilute 400 ml Malathion in 100-125 lt of water and sprinkle according to per acre.