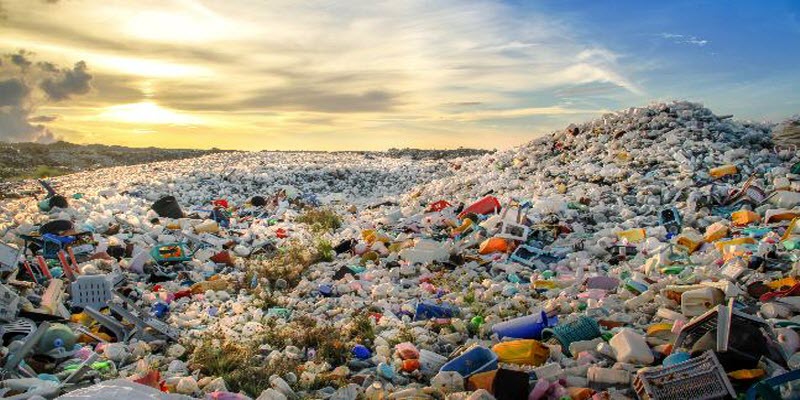 But what’s Your Role in Saving the Planet?

Do you know, Meal-worm Beetle, tiny small little creatures from the family of darkling beetle can feed on plastic without dying! These worms are generally found in the tree’s bark, bird’s nest, or in the poorly managed granaries. Before this discovery, these 30 mm meal-worms were the food of lizards and other species of small insects.

Coming to the diet of worms… Although, these squirmy worms feed on cereals like products which include bran, flour, biscuits, and sometimes wood also, but from the research of Stanford engineers, meal-worm can safely biodegrade various types of plastic.

Conclusion of 1st study by researchers: We all are aware of the common type of plastic – Styrofoam. From the research, it has been found out that meal-worm eating Styrofoam is as healthy as meal-worm eating bran, and each meal-worm can digest a pill-sized portion of Styrofoam every day.

Conclusion of 2nd study by researchers: The second study focuses on the gut flora of the meal-worms which are able to digest the plastic. The researchers grew that gut bacteria and applied it on to a type of plastic which is commonly known as thermocol (polystyrene). But the bacteria were not able to eat through polystyrene as fast as the meal-worm was able to decompose Styrofoam. Which ultimately means that decomposing rate is slower on other plastics.

Polystyrene a form of same plastic which is used to make Styrofoam. In simple language, we can say that when Polystyrene is expanded, it turns into Styrofoam which is especially used for making food containers.

The study does not end here, researchers are planning to continue their work and try the meal-worms on other types of plastics which are much harder as compared to Styrofoam. Moreover, they are also trying to look for a marine creature which is equivalent to the meal-worms with the strong digesting power to cope up with the mounting plastic waste in the oceans as well.

Well, this was all about the meal-worm and Stanford University research thing. But as you can read in the title “What’s Your Role in Saving the Planet?” It was 1907 when the first plastic in the form of a synthetic polymer was developed and since then it has been 111 years, you can assume yourself that since then we have gathered how much plastic garbage on our planet.

So, before you go deep in this writing, here is a small story of three plastic bottles A, B, & C.

A was thrown in an empty plot where already garbage dump was lying, that place was a usual garbage dumping spot for all the people living in that society. Gradually with the time, A with other A’s totally poisoned that land after mixing with the rainwater. And slowly that poisonous land polluted the nearby area and underground water as well.

B was thrown in the river, followed by other B’s, they were all deposited in the garbage patch in the ocean which later on affected the marine ecosystem. B also entered our digestive track through Tuna, Crabs, Shrimps and many other types of seafood.

While, C was properly crushed and put into a recycle bin, followed by other C’s. Later on, all the C’s were sent to their origin and were melted and manufactured in the form of bottles again.

From this story, it’s clear that how A, B, & C are affecting us. So on our end, it’s our duty to control our usage of plastic. Well some plastic made things like car parts, bike parts, and many other major things can’t be prevented from using, but some things can be avoided…

• Switch to glass bottle instead of plastic at home.

• If you are a shop owner then stop giving away polythene bags to your customers.

• Stop even serving water bottles to clients in the office and switched to filtered water in glasses.

• Carry cloth bag whenever you go for shopping either vegetables or anything else.

• Use glass, steel or copper tumbler to carry your water at your workplace or wherever you go.

• Avoid using straws while sipping your cold drink, cocktail, shake or whatever you are drinking.

Well, these are just a few points… if you have more, do share it with us. It’s time to start working on avoiding the plastics that we can really avoid.