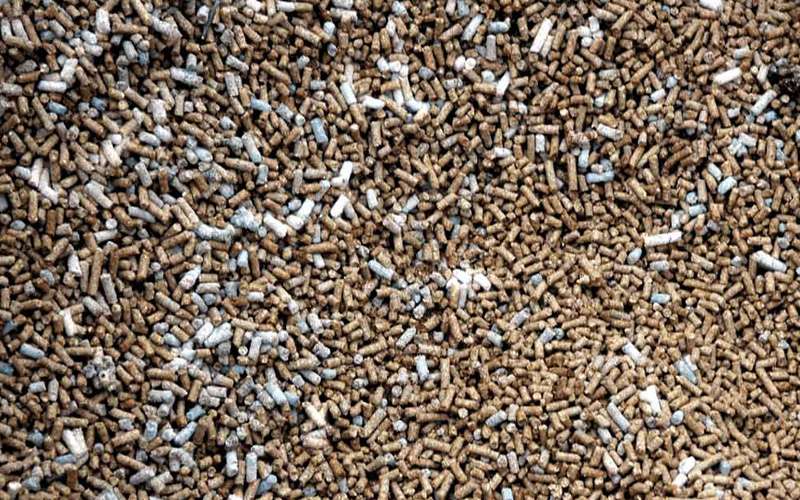 Fungus poisoning, also commonly known as Mycotoxicosis, is a type of diseases which is cause due to poisonous cattle feed. These poisons is formed due to the multiplication of fungus in cattle feed. There are many types of fungus that make many types of venom, names as Mycotoxicosis. This disease is mostly prevalent in animals in the form of pathological clinical infections and in such cases it is considered very difficult to diagnose. This problem is found in most of the countries in the world but in those countries where there is excessive humidity along with excessive moisture, this problem is high.

Let read about the spread, symptom and prevention of this disease.

Spreading of the disease:

• End spores of the fungus: Fungus enters the healthy body of animal through these, which later produce venom in animals.

• Fungus poison formed in the animal feed: the feed which contain high moisture content and those who are damaged is not suitable for the feed, because fungus easily makes toxic in that feed.

Symptoms: The following symptoms are found in animals suffering from fungus poison

• Slow growth of animals and no weight gain

• Damage in the bodily organs

Signs and quantities of fungus poison can be detected on checking the animal in the laboratory.

To protect animals from fungus poison, the following measures should be taken:

• Storage of all the grains that are used in animal feed should properly done, so that there is less moisture in them and this can prevent the feed from getting poisoned from fungus.

• Animal feeding should be stored with fungal inhibitors.

• By mixing mineral salts and vitamins in the grain, the effects of fungus can be reduced as mineral salts inhibit their adverse effects.

• Regular cleaning of granules and utensils should be done in animal habitat so that there is no moisture on their bottom and can be prevented from poisoning.