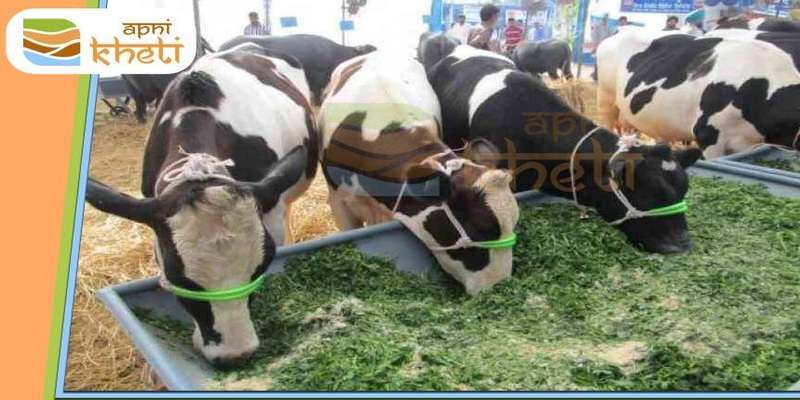 You will be amazed to know that cattle also throw tantrums and slowly you have to understand these tantrums because some animals eat dry feed, some eat wet feed, some don’t eat homemade feed and some don’t eat market feed. But this thing is different if your animal does not feel hungry and don’t even eat anything, this can be a problem. If the animal has fever then there will be separate medical treatment, but if they are not feeling hungry due to liver problem they you should definitely try using these two home remedies.

1. First method is that feed your cattle ajwain seeds daily, or if ajwain seeds are not available then give them ajwain powder for few days. From this digestion is improved in the liver due to which animal will feel hungry and will eat green fodder and later will also digest it properly resulting into increase in milk production.

2. Second method is that knead a dough by mixing 200 gm chickpea flour, 15 gm ajwain, 15 gm rock salt in some water. After that make a tawa chapatti by taking a small portion from the dough. After making chapatti, apply mustard oil on both the sides. Feed this type of one chapatti daily to the animal. Continue this method for three to four days, by this the animal will feel hungry.